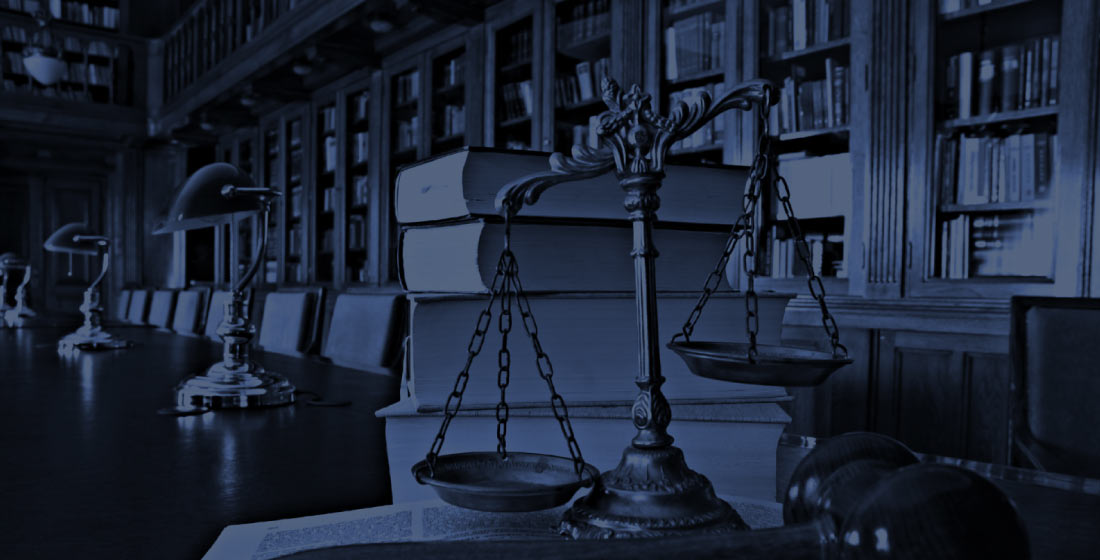 Tirelessly safeguarding your rights & interests.
Meshari Al Osaimi Law firm is one of the oldest legal service providers in Kuwait. Today, our team includes more than sixty lawyers and legal counsels, in addition to paralegals and support staff.

Meshari Al Osaimi is a full-service law firm which possesses the capacity to provide clients of all sizes and sectors with a comprehensive range of expert legal advice and continuous support in key industries. The Meshari Al Osaimi team has the ability to handle various types of legal work without the need to delegate work to third-parties or seek outside counsel.
International Partnerships
Sectors & Industries
Legal
Services
Supporting Departments
Dispute Management & Asset Tracing Department

Meshari Al Osaimi has assembled an array of forensic accounting, investigative and intelligence resources in order to support the research and discovery efforts of multinational companies and their legal counsel around the world.

Our Financial Advisory Department works with the legal team to assess and better understand the commercial aspect of any commercial matter.

With an increasing activity in the sector, it can seem hard to find the ideal legal partner with enough expertise and the proper amount of manpower. Meshari Al Osaimi has built the best multidisciplinary team of experts to respond to that demand.

Tweets by Alosaimilawfirm
FATCA enacted in 2010 by the US Congress

FATCA, enacted in 2010 by the US Congress, targets non-compliance by US taxpayers using foreign accounts and requires foreign financial institutions to report information about financial accounts held by US taxpayers, or by foreign entities in which US taxpayers hold a substantial ownership interest.

The judge of summary matters at the First Instance Court, Mr. Hesham Abdulla, ruled for imposing attachment on a foreign ship at one of Kuwait's ports, as it is indebted to the company claiming attachment due to supplying the ship with fuel required to operate it at Colombo and Singapore ports, without paying the value of this fuel, provided the attachment is removed if a guarantee or bond agreed upon by the litigants is submitted.

Lawyer Hussien Al-Ghareeb: MPs may not join the board of directors of companies

Lawyer Hussien Al-Ghareeb has confirmed that the law prohibits members of the parliament to join the membership of the board of directors of companies, "but if the directorship preceded membership in the National Assembly, they may be combined, provided the MP is not re-appointed or elected in the company."