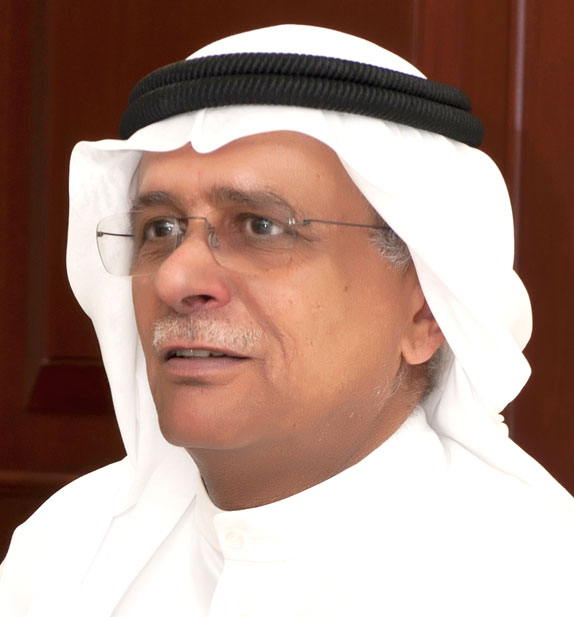 Represents clients in complex local and international arbitration cases on behalf of private and public entities. He arbitrates for clients in a various industries and commercial sectors, with particular focus on commercial and investment matters, securities, trade, energy, licensing, M&A disputes

Handles high profile cases related to constitutional and administrative law to ensure the powers of the government are exercised within the constitution, he appears before the court of cassation and supreme constitutional court. He handles cases on interpretation and constitutionality of laws, cases on protection of civil rights, fundamental rights and freedoms, enforcing the individual's rights, including the right to equality, freedom of expression, freedom of association.